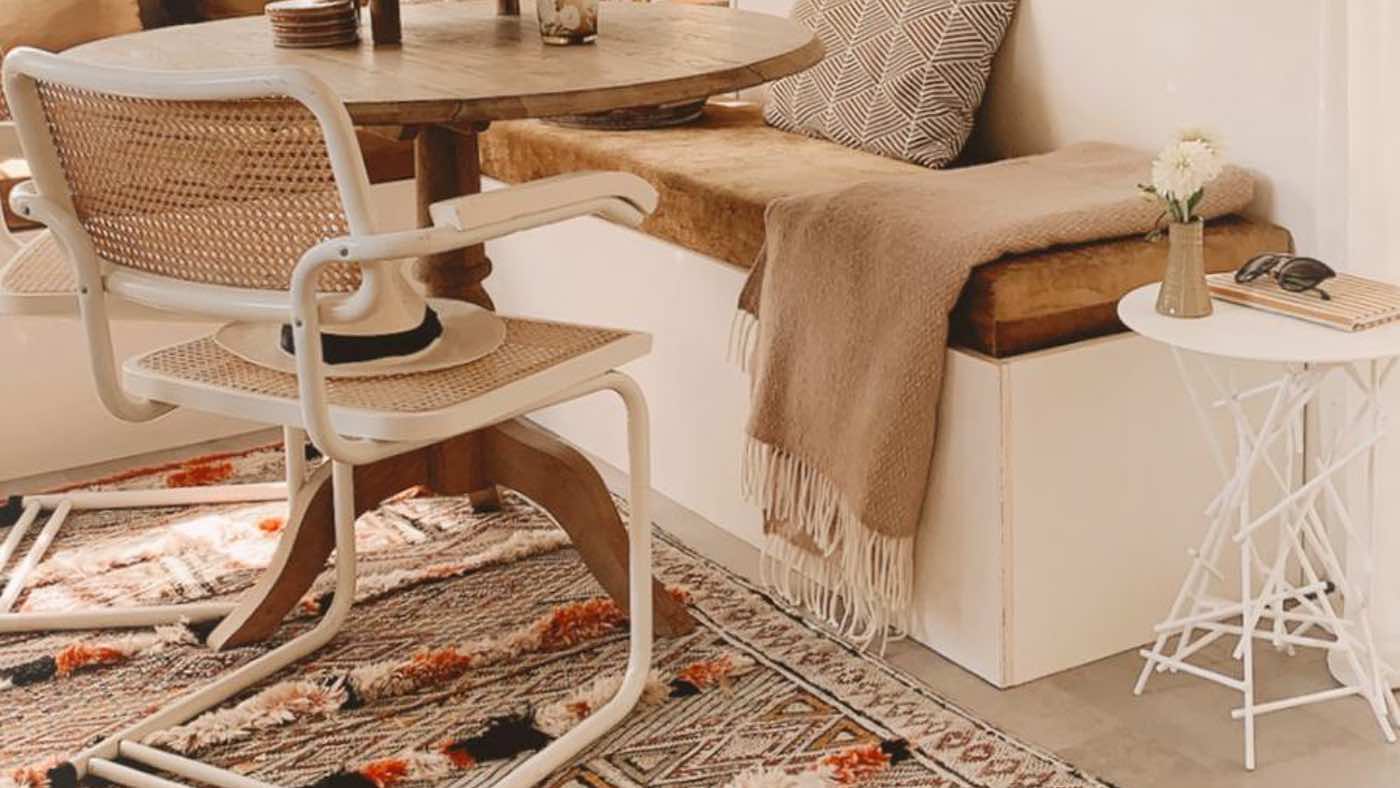 Suzanne was selected as one of the three exclusive interior-oriented influencers in an exciting Lotto campaign, keenly titled the Lotto Design Hunt (‘Lotto Designjacht’ in Dutch). Her role was highlighted in media such as Elle Decoration and ROOMED. The campaign started with two valuable items from the catalogue of interior designers Monique de Bouvrie and Sjoerd Vroonland, which were sold through the online sales hub Marktplaats – each for the surprising amount of 2 euros, being just a tiny fraction of their actual worth. When Lotto revealed the bigger picture, the ‘hunt’ lift off.

Suzanne totally nailed the profile of a personality who’s able to get enthusiasts on the edge of their chairs and amplified the campaign’s success, activating her followers into search-mode as it reached its peak. 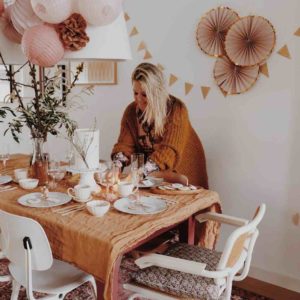 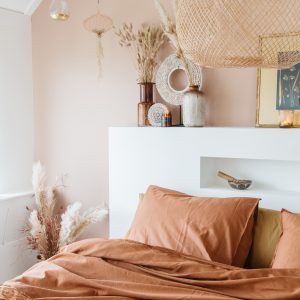 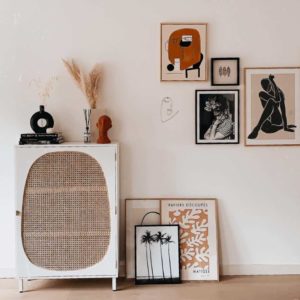 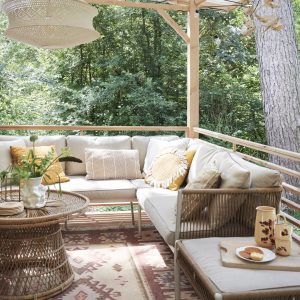 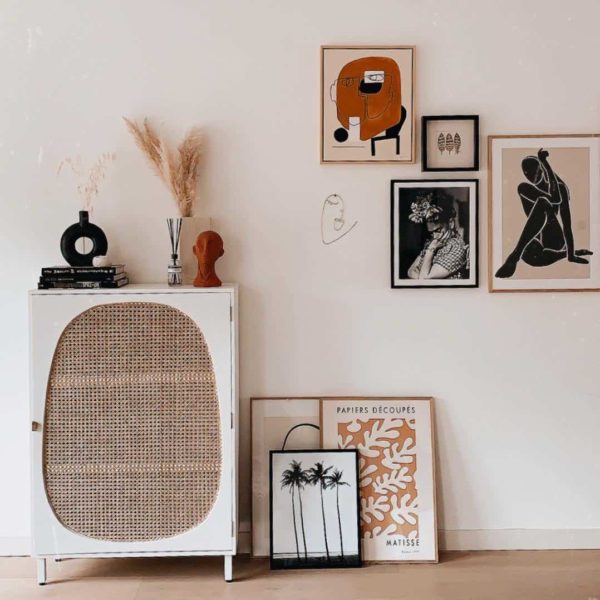 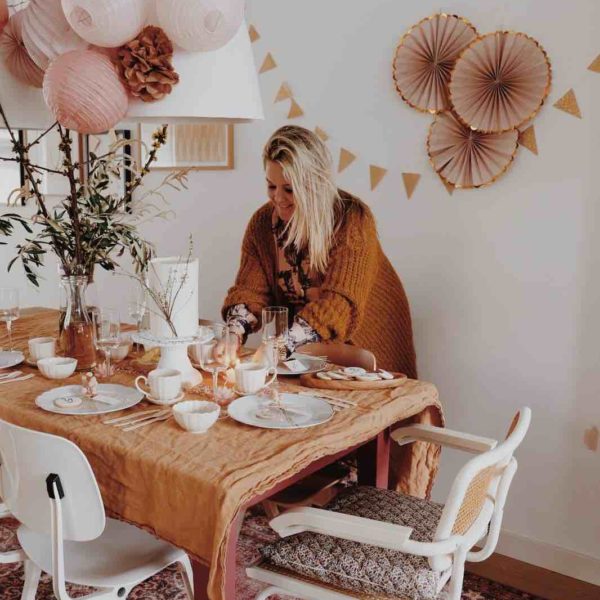 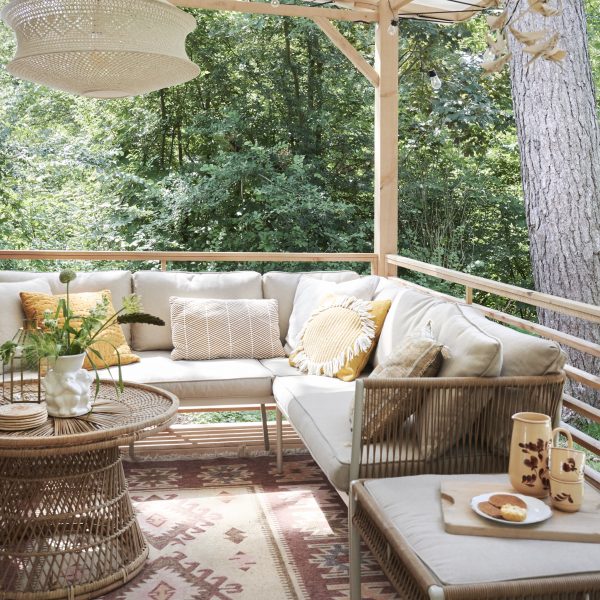 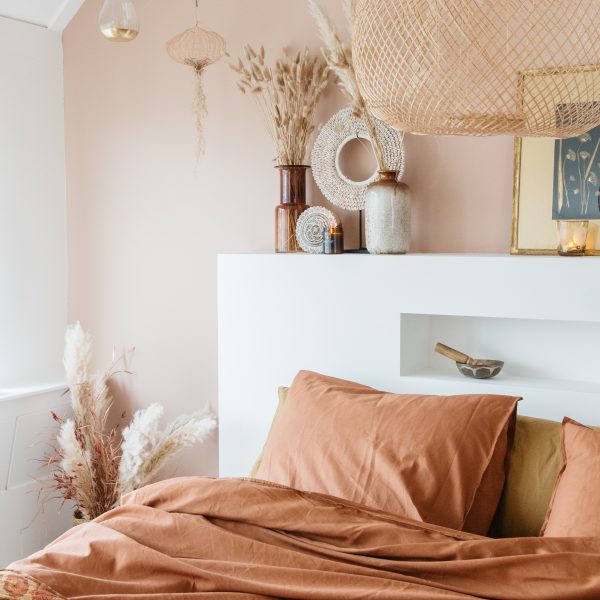